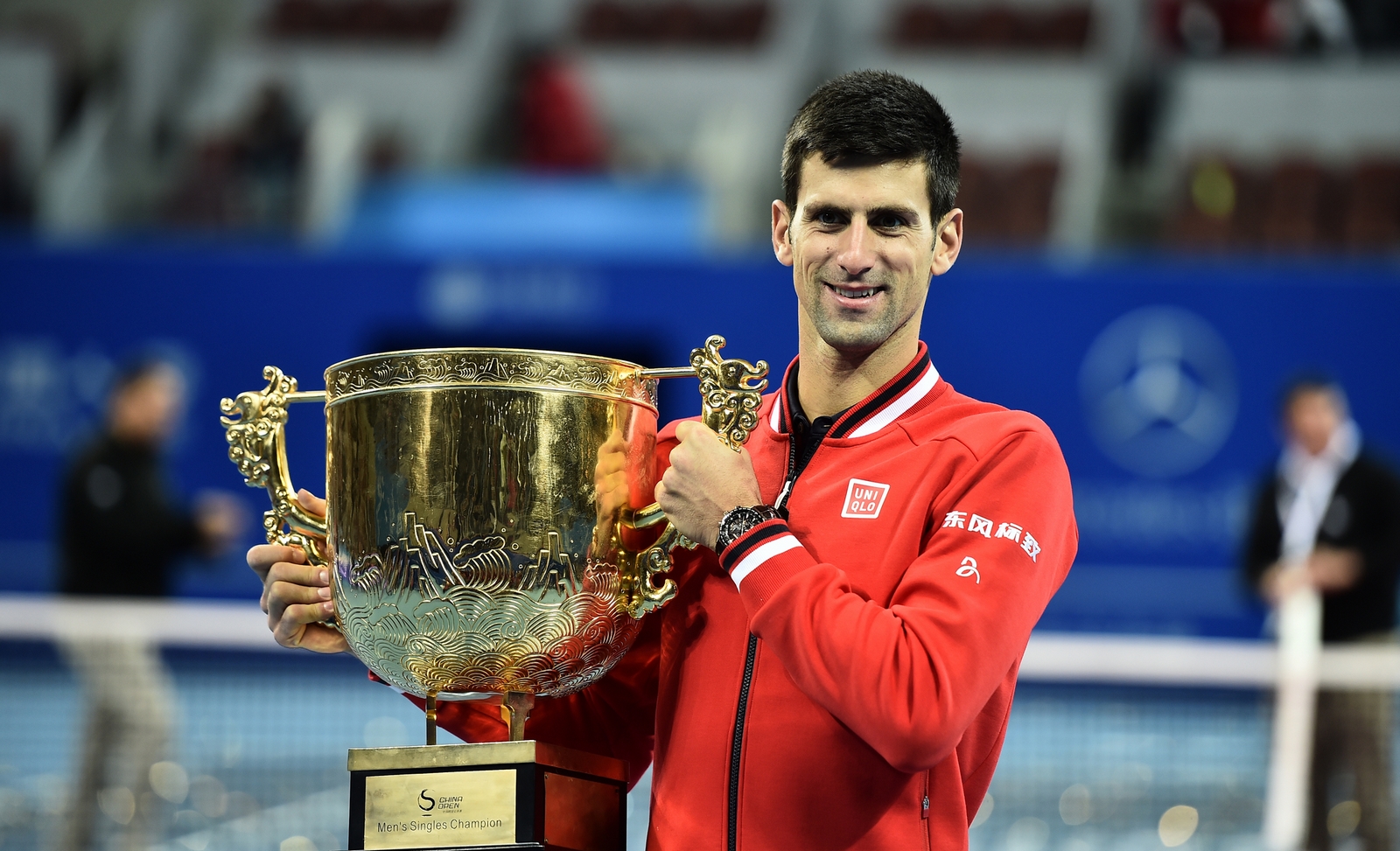 Demarcated by Roland Garros in June, Novak Djokovic’s 2016 season has taken on two distinctly different perspectives, the first of which, he was unparalleled with the achievement of Career Grand Slam, winning the Australian Open and French Open titles, as well as three ATP Masters 1000. On the other side, he unexpectedly lost to Sam Querrey in the third round of Wimbledon, had a loss to Juan Martin Del Potro in the first round of the Olympics, and then withdrew from Cincinnati, thus giving up the opportunity to be Golden Master, winning all of the ATP Masters titles.

However, on the whole, 2016 has still been a great year for Djokovic. He will be written into the annals of tennis history with four successive Grand Slam titles from Wimbledon in 2015 to the 2016 French Open. The last male player with such an achievement was Rod Laver in 1969, which was 47 years ago. Even the 17-time Grand Slam champion Roger Federer, “King of the Clay” Rafael Nadal, and the American legend Pete Sampras did not achieve this. Djokovic had a chance to achieve this before. He won three consecutive Grand Slams from the 2011 Wimbledon Championships to the 2012 Australian Open, but was defeated by Nadal in the final of the 2012 French Open.

After accomplishing the dream in Roland Garros, Djokovic told journalists, "It's a thrilling moment. One of the most beautiful I have had in my career... There are not many words that can describe it. It's one of the ultimate challenges that you have as a tennis player. I'm very proud and very thrilled. It's hard for me to reflect on what has happened before and what's going to happen after. I'm just so overwhelmed with having this trophy next to me that I'm just trying to enjoy this moment."

At that time, everything looked so favorable for Djokovic that many people started talking about the possibility for him to accomplish the Calendar Grand Slam or even the Golden Slam. Nobody could have predicted his early defeat at Wimbledon and at the Olympics. Winning an Olympic gold medal for his country Serbia was always his dream. Losing to Del Potro in two tie-break sets in Rio brought Djokovic to tears saying, “No doubt it’s one of the toughest losses in my life, in my career. It’s not the first or the last time I will lose a tennis match, but the Olympic Games? Yeah, it’s different.” 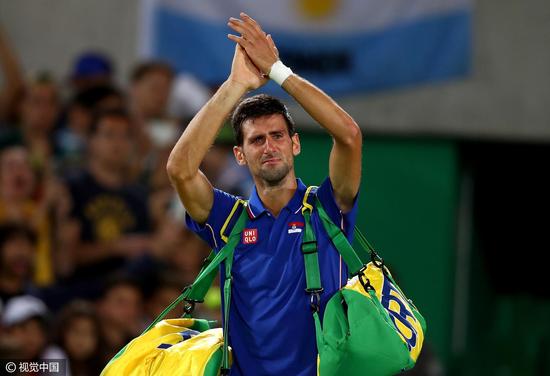 The heart-broken Djokovic chose to withdraw from the Cincinnati Masters to save energy for tournaments at the end of this season. After all, not considering Wimbledon and the Olympics, there are still a lot of tennis titles week after week for him to fight for, including his “lucky place”, the China Open. From 2009 to 2015, Djokovic has won six straight men’s singles titles at the China Open. Despite of his injury withdrawal in 2011, he keeps an astonishing undefeated record in Beijing at 29-0, losing only three sets.

Djokovic has developed a strong connection with the China Open and Chinese fans over the years. On the court, he is invincible in Beijing with comprehensive skills and a “big heart”. Off the court, he is genial and adorable. At the China Open, he once played an entertaining exhibition match against Li Na, did the dance from “Gangnam Style” after winning the trophy, and also challenged himself to speak Chinese Mandarin and write Chinese characters. At the 2015 China Open, after beating his old rival Nadal 6-2, 6-2 in the finals, Djokovic said, "I keep on coming back here with positive memories and positive memories on the court obviously and the fans are very loyal and supportive and give me strength and reason to come back every year." 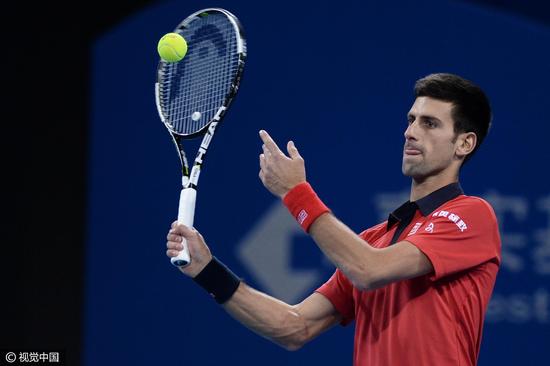 Last year, Djokovic even brought his two brothers to Beijing. The three brothers were not seen that often on China Open courts. With a wild card, the youngest brother, Djordje Djokovic played men’s doubles with Novak, which was the first time for the Djokovic brothers to be partnered together in doubles on the ATP tour. Although they were eliminated in the second round, they still enjoyed their time in Beijing. The family also had fun climbing the Great Wall.

According to the schedule on Djokovic’s personal website, this year he will no doubt play the China Open once again. Hopefully, the Serbian King will find his top form at the end of the season.