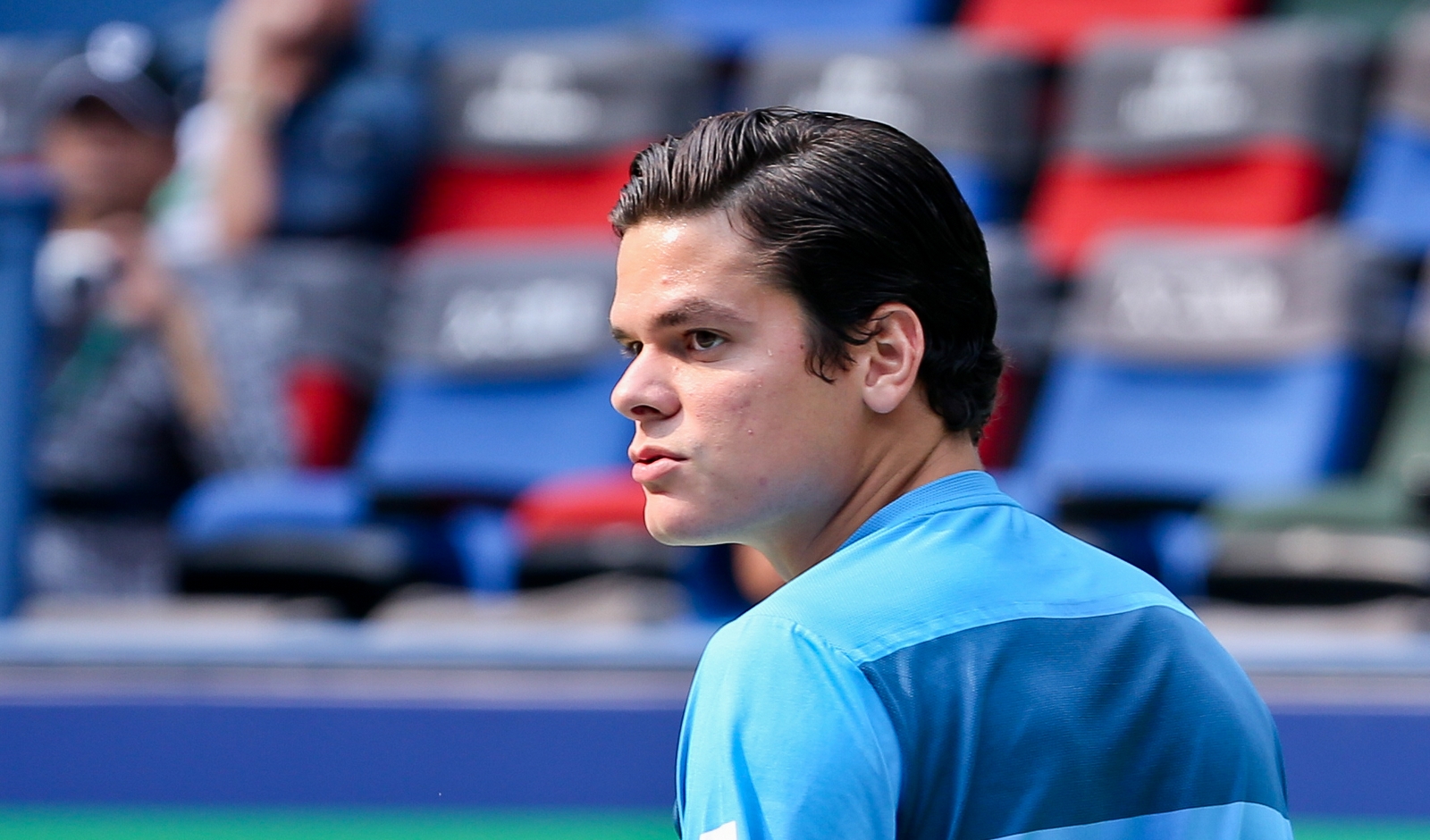 The young Canadian man once received innumerable praise, then disappointed those who invested their hope in him. From his debut in 2008, to his breakthrough in 2016, Milos Raonic has tasted admiration, query, confusion and growth. Now is his time to prove himself.

Born in Podgorica, the capital of Montenegro, on December 27th, 1990, Raonic turned pro in 2008, and was regarded by numerous tennis specialists as the post-90s player with the best hope to break the monopoly of the Big Four. Raonic’s great stature (196cm), terrifying serve and the offensive and steady forehand and backhand lead many to believe he could be the next great champion.

In 2010, Raonic became a blockbuster player only two years after he turned pro. Partnered with his fellowman Pospisil, he defeated the strongest pair of Nadal and Djokovic in the Rogers Cup held in August. Then he challenged Nadal in the following Japan Open. Although he lost 4-6/4-6, his courage was just like that of a newborn bull.

2011 was the year for Raonic to make some solid performance in singles competition. He was lauded as “Tomorrow’s superstar” by Sydney Morning Herald since he reached the final 16 of Australian Open as a qualifier player. In the SAP Open in February, he beat the defending champion, top-seeded Verdasco 7-6/7-6 in the finals, winning the first tour of his career. At the end of 2011, he was voted the ATP Newcomer of the Year.

A year later, the maturing Raonic had another chance to play against Nadal, in his first Masters finals (Montreal). Failure again seemed to be what fate deemed necessary for this 23-year-old young man to grow into the next superstar. 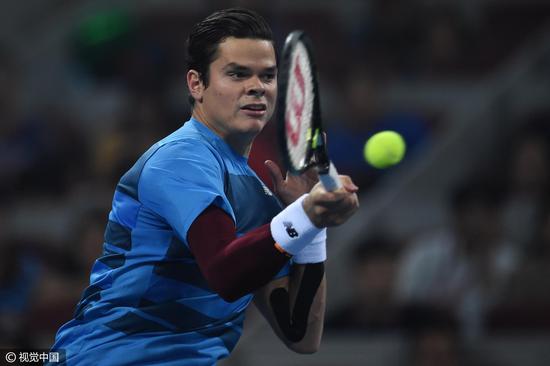 Injuries, the biggest obstacle for talented players seeking greatness, didn’t spare Raonic either. After he dropped out ATP World Finals for injuries in 2014, there was a period full of struggling. He under-performed in the tour for the whole 2015 season with only a single title at the St. Petersburg Open, a ATP 250 tournament. He failed to get far in Grand Slams and even narrowly lost to the Australian post-95s player Kyrgios in Wimbledon Championships.

When the youngsters were striding forward on court, as a post-90s player, Raonic was struggling in criticism. The praise in the past was polarized into disappointment and disdain with his embarrassing performances. New blood with names like:  Coric, Kyrgios and Thiem poured into tennis, while Raonic seemed to be losing his edge and unable to prove himself and the other older post-90s players.

Nonetheless, Milos is not the kind of player who gets hampered by time or age. He has his own dream.

In 2016, returning from injuries, he ambitiously invited the former World No.1 Moya to be his coach at the beginning of the year. McEnroe also joined the team before the Championships at Wimbledon. Raonic’s coaching team, with two former World No.1, is unprecedented. The Canadian dares to prove that even though he once let people down, he will resurge in others’ disappointment.

Raonic is performing so steadily that he reached the final four of Australian Open, the finals of India Wells and the fourth round of French Open. In Wimbledon Championships, he fought his way to the semifinals, playing against Federer, the king of the grass court with much more experience in Grand Slams and home court advantage. The 26-year-old young man fearlessly won the first set. Then he lost the following two sets, and everyone thought he would fail the challenge once again. Raonic might be the only one who stayed calm and firm, and became the winner after a fierce tiebreak. He made it into the Grand Slam finals for the first time in his career, and for the first time as a post-90s player. The Canadian made history that night. The breakthrough not only proved post-90s players, but also proved himself.

Although he narrowly lost to Murray in the finals and then withdrew from the Rio Olympics, as the runner-up of Wimbledon Championships and the final four of Australian Open, he became the most outstanding player behind Djokovic and Murray. The gap still exist between Raonic and the top men’s players, but we can see his gradual maturity in the dominance against the Big Four. His courage to challenge the impossibility, and his dream of infinite possibilities will carry him far in this beautiful game of tennis.

A Friend of China Open

As the representative of the young generation in tennis, Raonic has special connection with China Open. In his first China Open in 2015, he under-performed due to injuries and lost 4-6/4-6 to Serbian player Troicki in the first round, but he still attracted a lot of Chinese fans with his trademark hairstyle and the cute look as he stuck his tongue out when hitting the ball. This October, he will return to the Diamond Court, competing in the 2016 China Open. He will definitely create more surprises for us in Beijing.