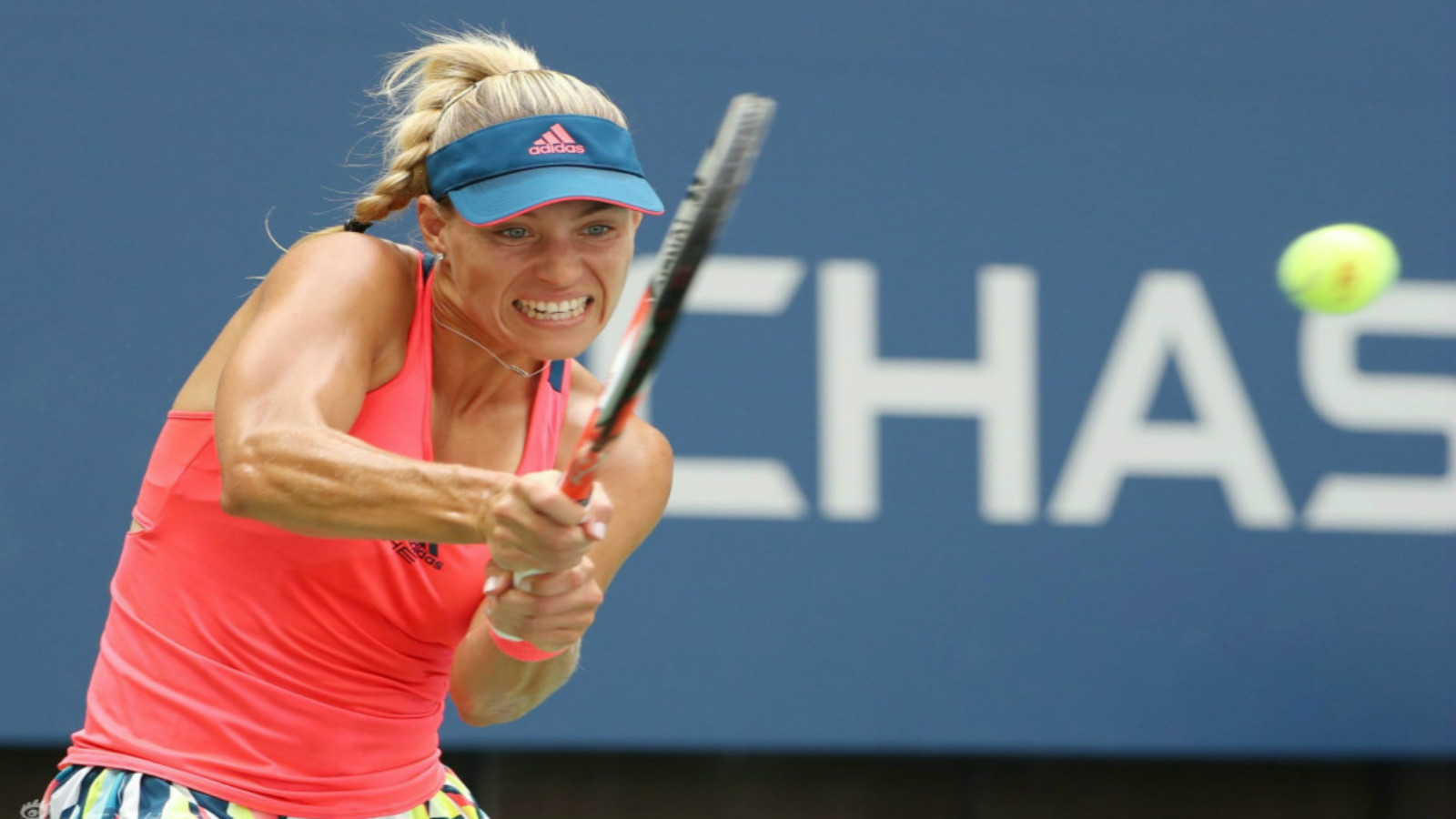 After defeating Serena Williams and taking the crown at the Australian Open at the beginning of this year, Angelique Kerber is going through changes in both her career and in her life. As the Australian Open champion and runner-up at Wimbledon and the Rio Olympic Games, Kerber is now increasingly aware that she is one of the top female tennis players in the world. Consequently, she is fitting into and enjoying a new life.

Transformation at the Australian Open

Serena Williams’s 22nd Grand Slam title did not come easily. In the semifinals of 2015 U.S Open, she unexpectedly lost to Roberta Vinci, while in the finals of the 2016 Australian Open, she was defeated by Kerber of Germany, who may be the only rival for Serena this season.

This year, Kerber came to Melbourne to play her 33rd career Grand Slam tournament. Although she was 7th seed in the women’s singles tournament, not many people thought she could win since her best record here was reaching the Round of 16. She fought her way out of the lower half of the draw to the finals against Serena Williams on January 30. She won only once in their six previous meetings and was still the underdog in their 7th meeting. But sometimes a miracle can happen when there is little hope. She upset Serena, 6-4, 3-6, 6-4, winning her first Grand Slam title in her career.

Kerber is already 28 when she lifted the Daphne Cup after 13 years of struggle. After Steffi Graf’s retirement, there have only been a few German players who have made such achievements in tennis.

Kerber slowed down Serena Williams’s path to catch up with Graf’s record of Grand Slam titles, only for a short time however, no matter how hard she tried. In the finals of Wimbledon, she lost 5-7, 3-6 to Serena.

U.S Open is not over yet, but the two top players have played against each other in the finals of Grand Slams twice this year, which has happened only once in the last ten years. In 2006, Amelie Mauresmo and Justine Henin also met in the finals of the Australian Open and Wimbledon, and Mauresmo won the only two Grand Slam titles of her career.

After winning the Australian Open trophy, Kerber lived in the limelight for a long time. She needed to meet the requirements of the sponsors and the media, which once kept her away from systematic training. Kerber was clear that the stress was unavoidable for top players. She said she would try her best to live up to the expectation.

Just like any star player who suddenly gets popular, Kerber also experienced growing pains. But compared with Li Na and Garbine Muguruza, the German woman overcame the problems very quickly. She said she was taking time to get adapted to all these new changes since a lot of things need to be balanced. It was difficult to manage the pressure from the public and grind out good results in tournaments all at once.

The first week after the Australian Open, Kerber competed in Fed Cup on behalf of Germany. She defeated Timea Bacsinszky and then lost to Belinda Bencic. Later on in Doha and Indian Wells, she was knocked out in the first round by Zheng Saisai and Denisa Allertova, respectively, whose rankings were both outside top 60. Kerber admitted that she had so many activities and interviews during that period that her training time and quality fell far short of the expectations of her coaches. Her new life began with some bumps.

Afterwards, she reached the semifinals in Miami and Charleston, but lost to Viktoria Azarenka and Sloane Stevens, the final champions.

When clay-court season began, she took the tile in Stuttgart, but was winless in Madrid, Rome and the French Open, going through another rough patch.

Nonetheless, the German woman was so resilient when she came back on grass courts. In Birmingham, she lost to Carla Suarez Navarro in the quarterfinals, but reached the women’s singles finals of Wimbledon with victories over Simona Halep and Venus Williams. However, she was beaten once again by Serena Williams.

Kerber said the defeat was not terrible. She knew it was difficult to defeat Serena again. For this German woman, recovering the confidence and adaptability to her new life is much more important than another Grand Slam title.

Tennis offers Kerber a brand new life. She realizes that training and matches are no longer the only source of contentment in her life. After Wimbledon, she admitted that she had already learned how to deal with stress, which helped her to regain her confidence. Her positive mindset can be directly reflected on the court. Kerber’s record between Wimbledon and the U.S Open was 14 wins and 4 losses, giving her an opportunity to ascend to the World Number 1 ranking. Her ranking reached World Number 2 after winning the Australian Open, but fell to Number 4 in the subsequent months.

Before the Rio Olympics, Kerber came back to the World Number 2 and there was a good chance to overtake Serena Williams for the number 1 ranking. It was a pity that the Olympics provided neither prize money nor points, otherwise, the finalist Kerber had already taken the leading place in rankings.

There was another excellent chance before the U.S Open, but she was defeated by Pliskova in the finals of Cincinnati, unable to pull down Serena Williams in the rankings, who had already been World Number 1 for 183 consecutive weeks. However, Kerber still narrowed the margin to 190 points, an amount that Kerber could easy to make up.

The 2016 season is not over yet, but we can already give an evaluation about Kerber. She once said that she is one of the top players with the best year in her career. She hopes to conclude her great season with even an better performance in the next two months.

This year, with Maria Sarapova suspended and Viktoria Azarenka being pregnant, it has been Kerber who has brought more colors to women’s tennis. She has kept pressuring Serena Williams since the Australian Open, and she hopes to continue pressuring her through the end of the season.