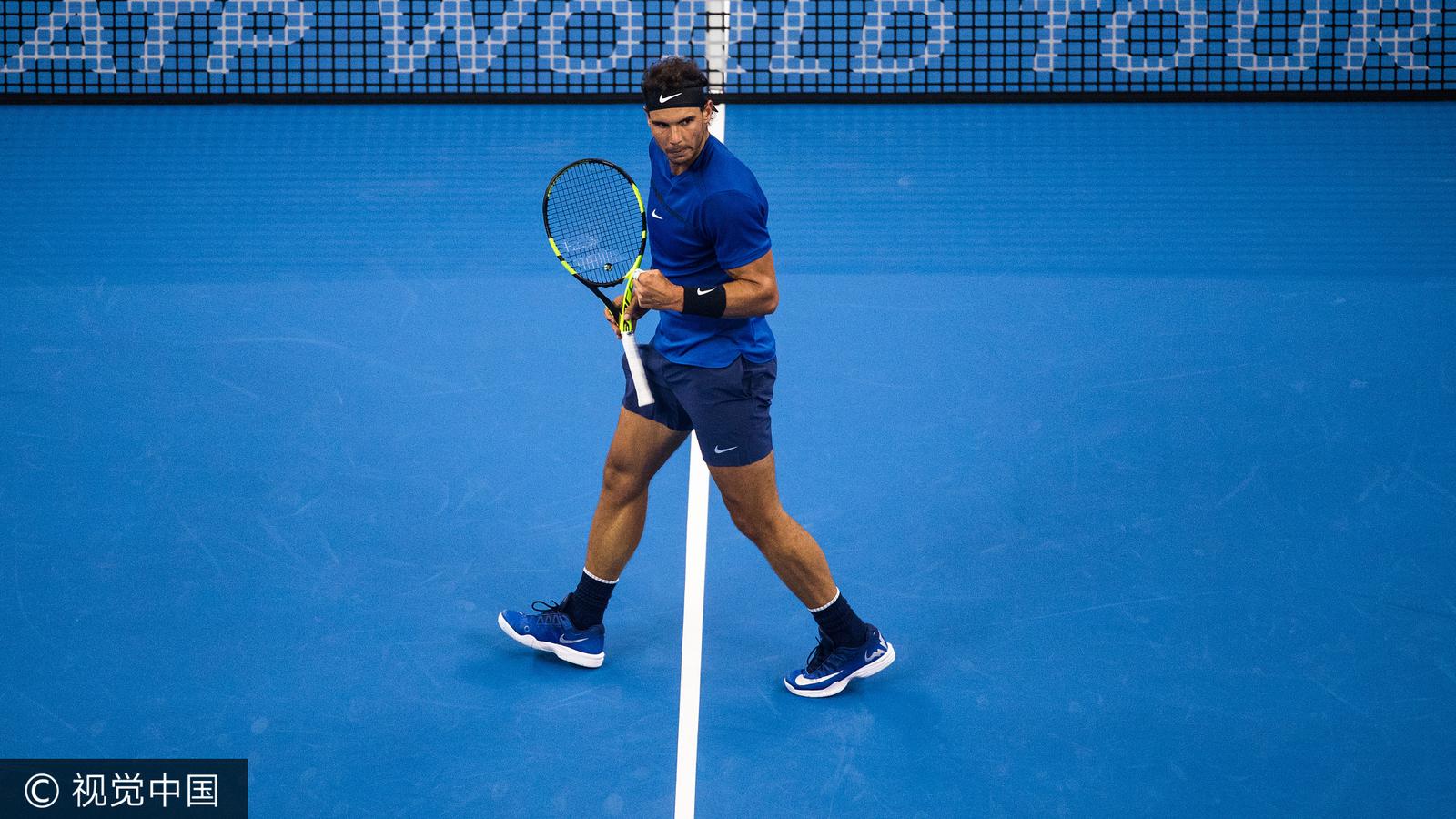 Rafael Nadal will play in his first China Open final since 2015 after defeating Grigor Dimitrov in a three-set thriller on Diamond Court. The world No.1 won 6-3 4-6 6-1 in two hours 16 minutes on Saturday evening.

Dimitrov, currently ranked world no. 8, was aiming for a repeat of last year’s quarterfinals, where he beat Nadal for the first - and only time - in their head to head. It now stands at 9-1.

Nadal started strongly, holding to love in his opening two service games. The men held serve until the fourth game of the match, when Nadal broke the Bulgarian.

Although Dimitrov came close in the seventh game to recovering the break, he wasn’t able to take the chances presented to him, and Nadal eventually took the opening set.

The second set was a different story. Dimitrov was broken in the opening game, and it looked like the China Open door was starting to close on the Bulgarian. But he rallied, and some inspired tennis not only let him recover the break, but grab a second in quick succession. Nadal was stunned - as were the Diamond Court crowd - and very soon the match was heading into the decider.

Any momentum Dimitrov had soon evaporated as Nadal took advantage of a shaky service game to take a swift advantage. Sensing Dimitrov was there for the taking, the Spaniard pressured the Bulgarian and opened up a comfortable lead. With Dimitrov increasingly perturbed, Nadal broke one final time to wrap up the win - and his place in the China Open final.

The world No.1 will play the winner of the Nick Kyrgios and Alexander Zverev in Sunday’s title match.

“Will be a very tough match,” the Spaniard reflected when asked about Kyrgios and Zverev. “I need to play on my best if I want to have chances against any of them. I going to try to make that happen. I hope to be ready to play very well.

“Very happy to be in that final again. Of course, is very important achievement for me to continue with the positive feelings after winning the US Open.

“Tomorrow is another day. Happy for that. Let's try my best tomorrow.”