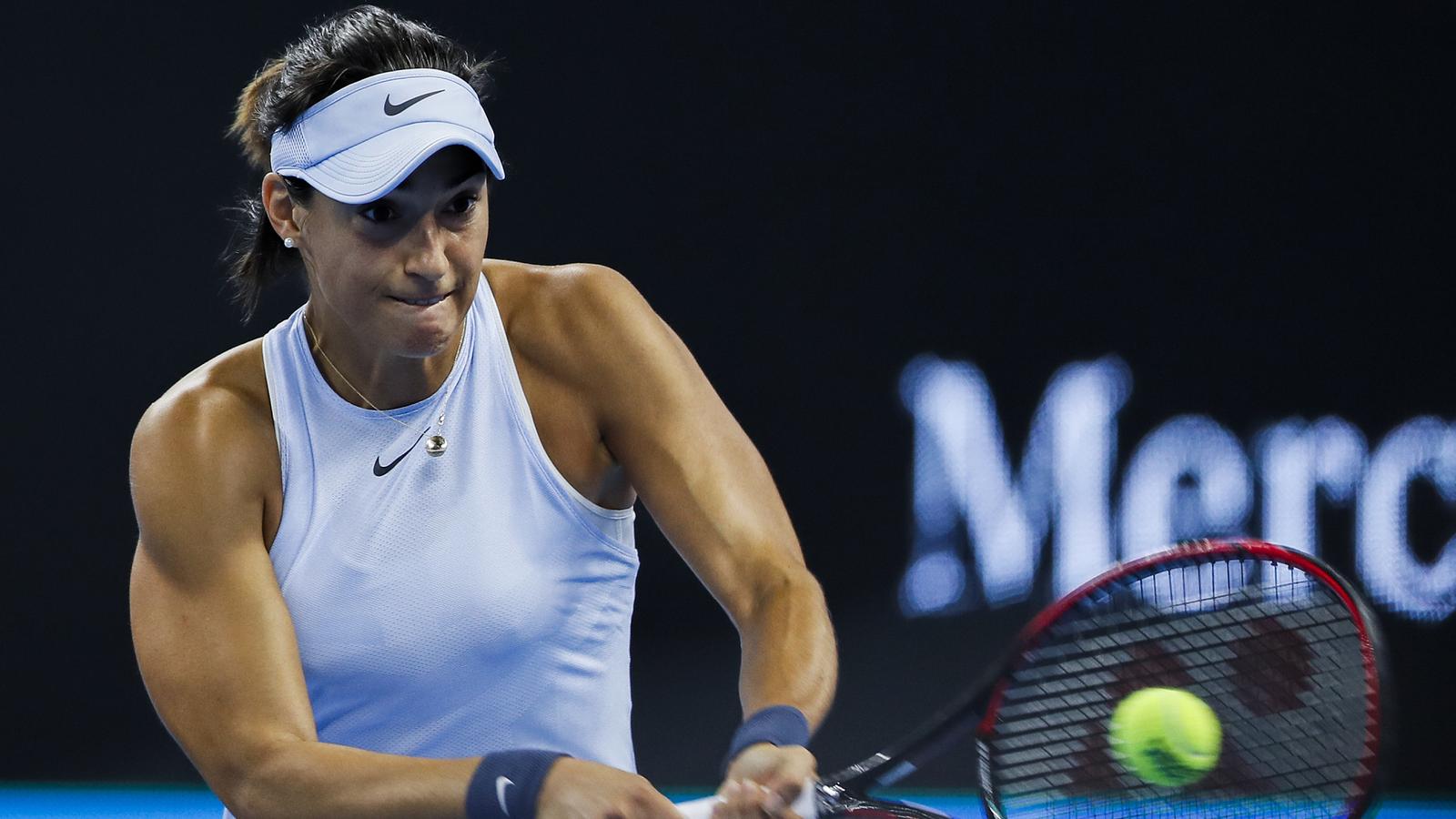 Caroline Garcia is through to the semifinals of the China Open after an epic win over Elina Svitolina. The Frenchwoman needed three hours 12 minutes to complete the victory, keeping her on course for a place at the WTA Finals.

The first set established the precedent for the rest of the match: there were breaks aplenty, but the standard of tennis was exceptional. With neither woman able to establish a meaningful lead a tiebreak was inevitable. Like the set that preceded it, the tiebreak was tight to the end, with Svitolina edging the opener 7-6(5).

The momentum swung back and forth in the second. Again there were breaks, again neither player could pull away. In the end, Garcia forced the deciding set when she broke for 6-5 and managed to hold.

And so we went into the final set. Svitolina raced away to a 3-1 lead, but Garcia battled back for 3-3. Back and forth the momentum shifted, with Svitolina serving for the match at 5-4, only to see Garcia break for 5-5. Svitolina again served for it, and Garcia again defended. And so it went to the tiebreak. Like the match itself the momentum swung back and forth, and in the end a single point separated the pair. Garcia saved a match point, earned one of her own, and dispatched the win with a clean return winner.

Earlier in the day, Petra Kvitova secured her place in the semifinals with a routine 6-3 6-4 win over Barbora Strycova. Kvitova was always on top in this all-Czech affair, breaking early in the opener and dominating with some heavy groundstrokes.

Strycova settled in the second, but Kvitova still managed to secure the early break. The two-time Wimbledon champion wobbled a little at 5-2, but once her nerves steadied she comfortably served out her place in tomorrow second semifinal.

“Important today just to be focused on the points which Barbora can put back,” Kvitova said after the match. “It's pretty tricky with the slice, dropshots, high ones. It's not very easy. She's a very good mover, so it was pretty difficult.

“I’m happy that my serve in the important kind of points was there.