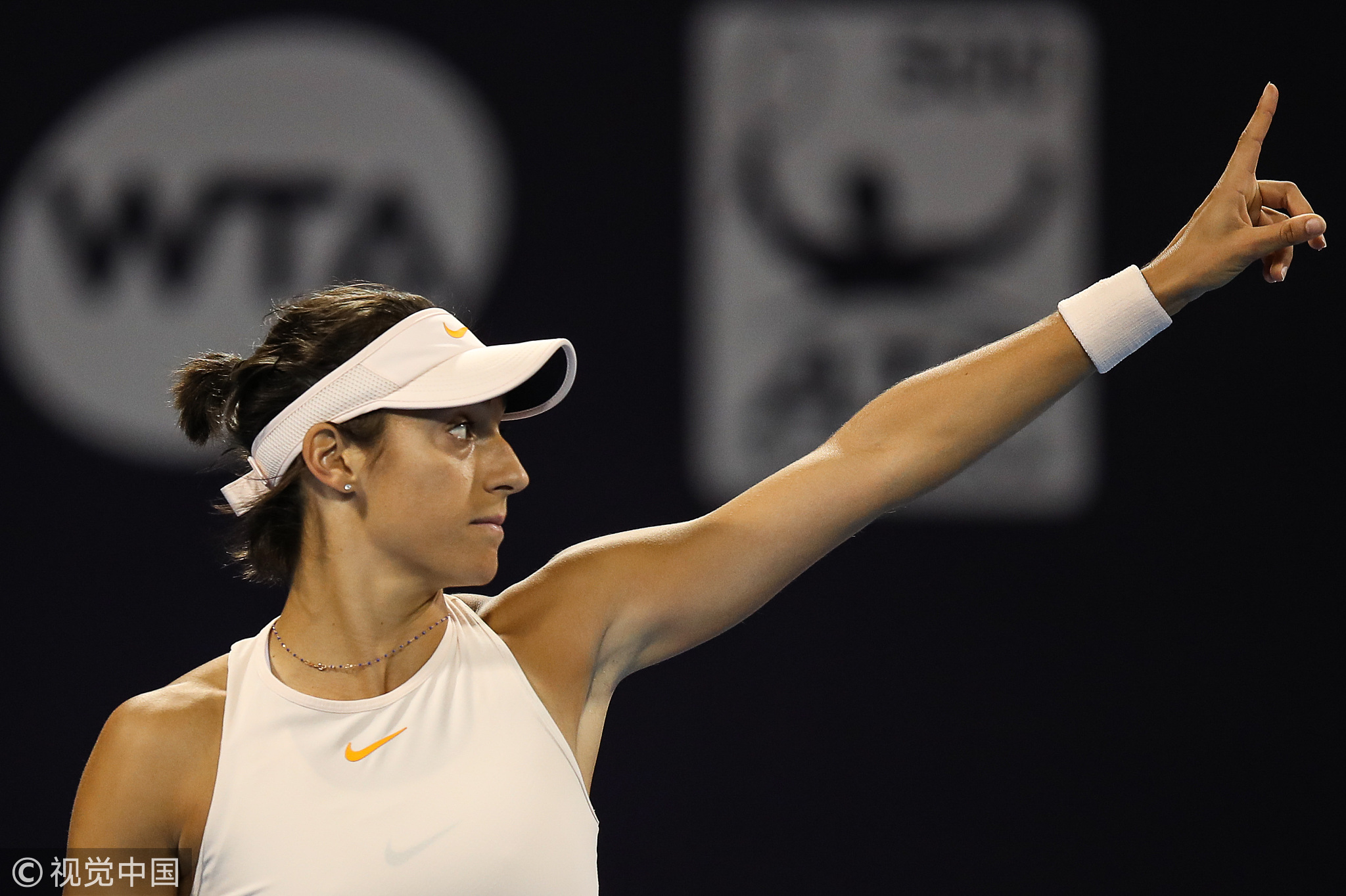 In a series of great performances, Grand Slam champions Sloane Stephens and Naomi Osaka and reigning titleholder Caroline Garcia moved into the last 16 after straight-sets wins at the China Open.

Stephens followed up a tough opening-round win against Anastasia Pavlyuchenkova with a decisive victory over wildcard Saisai Zheng, beating the Chinese favourite 6-1 6-3.

The match marked Stephens’ second Beijing win in a row after not winning a match during the Asian swing since 2015.

“It’s nice to be able to win two matches in a row, kind of get it going,” Stephens said. “I’m just trying to win as much as I can and do the best I can.”

Osaka struggled to find her footing very early in the match: two consecutive double faults would cost her the first game. “I felt like losing the first game gave me extra motivation,” she said. “Then I just carried it on throughout the whole entire match.”

Continuing a trend of decisive wins on the Moon Court, 11th seed Kiki Bertens knocked Kirsten Flipkens out of the tournament, breezing through both sets to win 6-1 6-1.

Later on the same court, Garcia took another step in her quest for consecutive China Open wins after successfully fending off Polona Hercog, winning a tough match 7-6(2) 6-3.

Also advancing to the third round on Tuesday were Dominika Cibulkova – a 6-3 6-3 victor over Aussie Daria Gavrilova – and Anett Kontaveit, who came back from a set down to beat German Laura Siegemund.