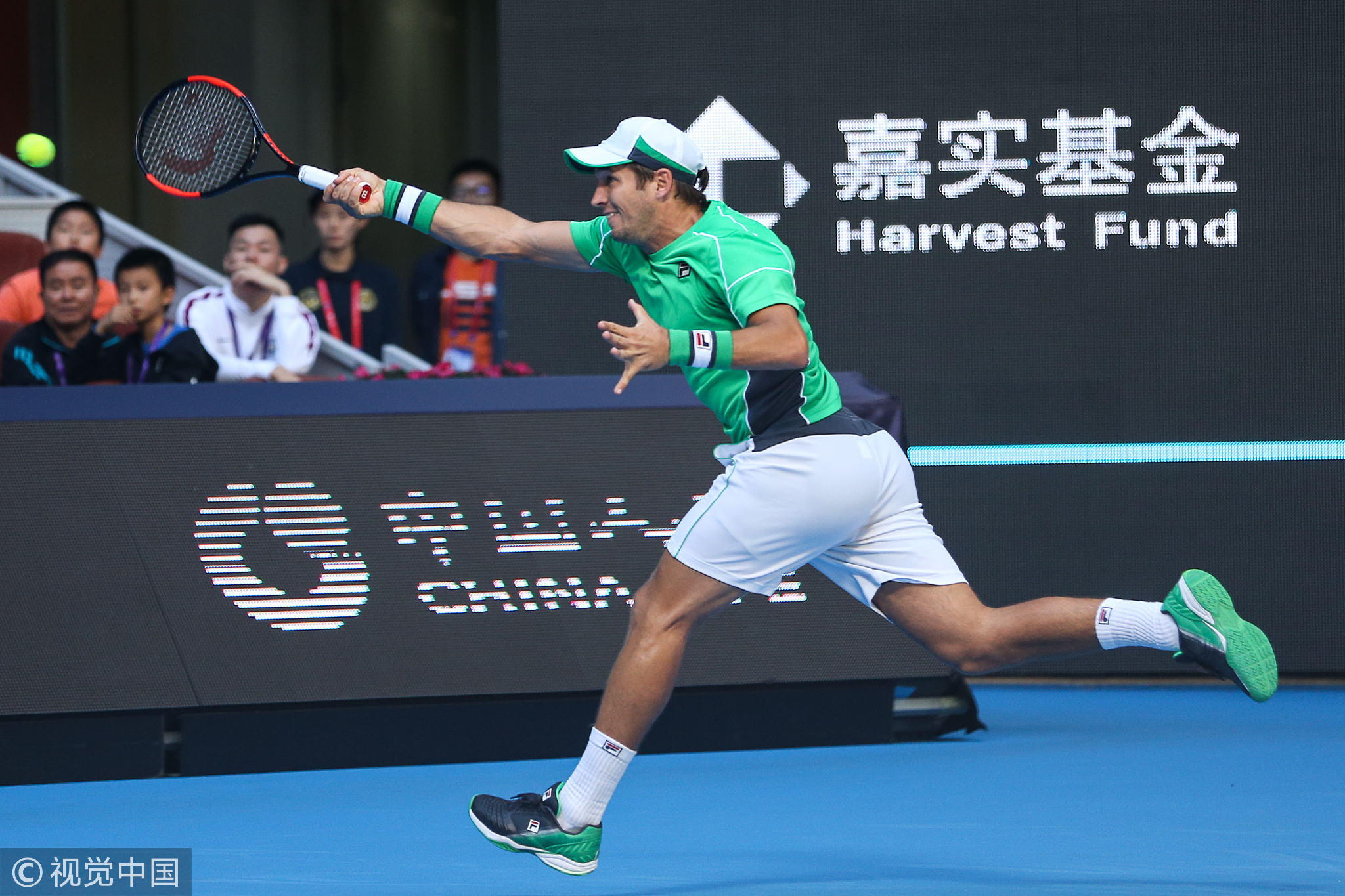 The world No.55-ranked Lajovic posted a 6-4 2-6 6-4 victory in today’s opening match on Diamond Court to move into the China Open quarterfinals.

Lajovic started strongly, winning the first two games of the match to establish an early lead over the eight-time ATP singles champion.

Dimitrov fought back, with five aces helping, but could only manage to win three points on Lajovic’s serve in the opening set.

The reigning ATP Finals champion bounced back in the second set, scoring three breaks to level the match. However, the momentum was short-lived.

The third-seeded Dimitrov’s serve proved to be both his biggest strength and weakness throughout the match. His nine aces were undone by nine double faults, two of which he served late in the deciding set.

Lajovic, whose previous best result in Beijing was a second-round exit in 2017, now faces either British fifth seed Kyle Edmund or rising Italian Matteo Berrettini in the quarterfinals.