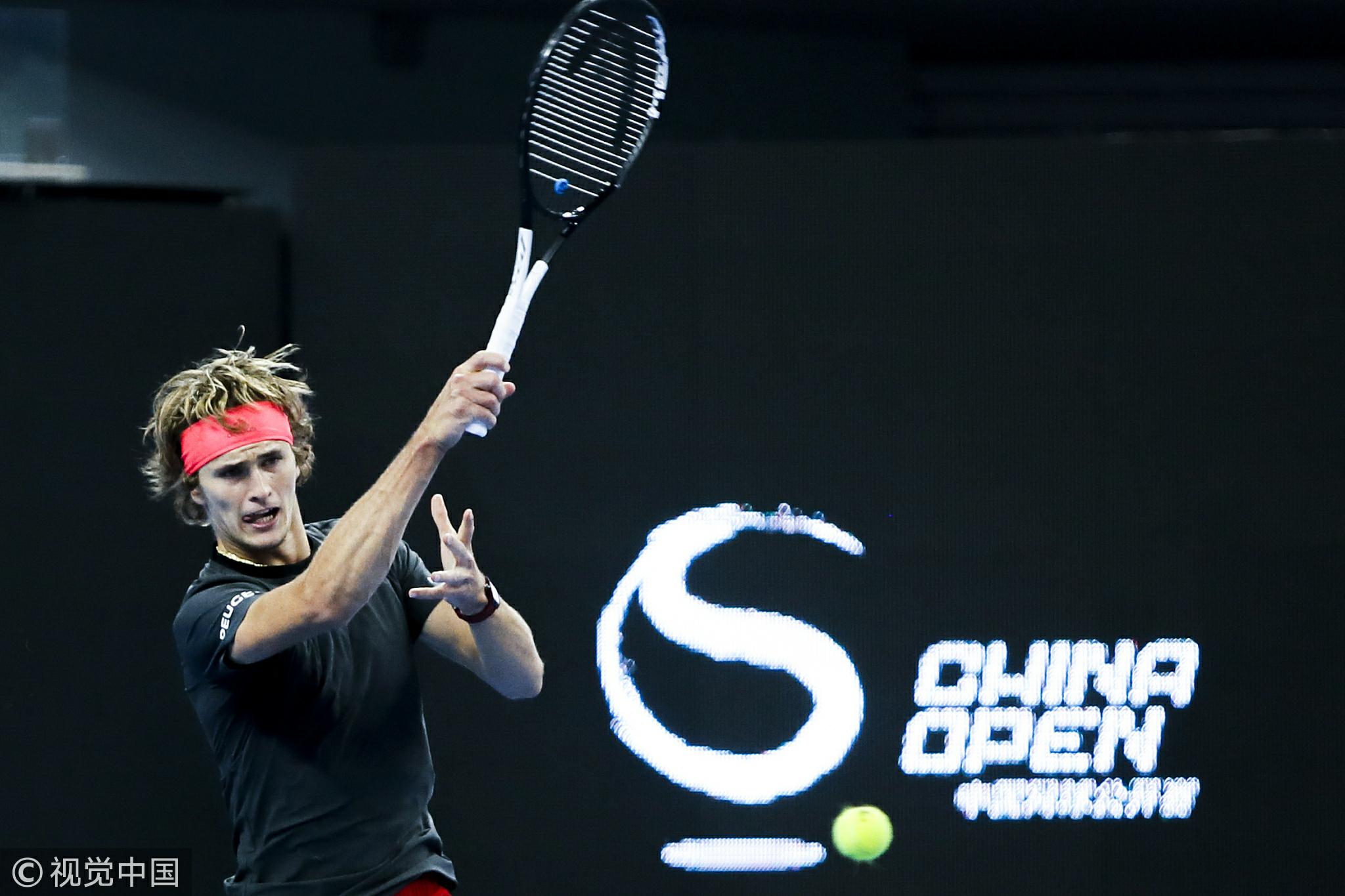 Big-hitting No.2 seed Alexander Zverev earned a spot into the second round on Tuesday night after defeating Spain’s Roberto Bautista Agut 6-4 6-4 in an hour and a half.

The last time the two players met was last year in Germany, where Zverev prevailed in a tight three-set match.

This meeting, however, would go the 21-year-old’s way in simpler fashion.

Bautista Agut faced early trouble in the first set, going down a break after his forehand sailed long. Although he was able to break back to make it 4-4, a frustrated Zverev kept attacking, breaking again and clenching the first set in 44 minutes thanks to a big service game.

Zverev clenched an early break to start the second set as a backhand down the line went untouched by Bautista Agut.

The rising tennis star, however, had trouble closing the match, wasting two match points on Bautista Agut’s serve in the eighth game. The Spaniard narrowed the lead to 5-4.

The second seed then produced another strong service game and quickly ended Bautista Agut’s chances of a comeback.

Next up for Zverev is Malek Jaziri, whom he defeated at the Washington Open earlier this year on his way to becoming champion.