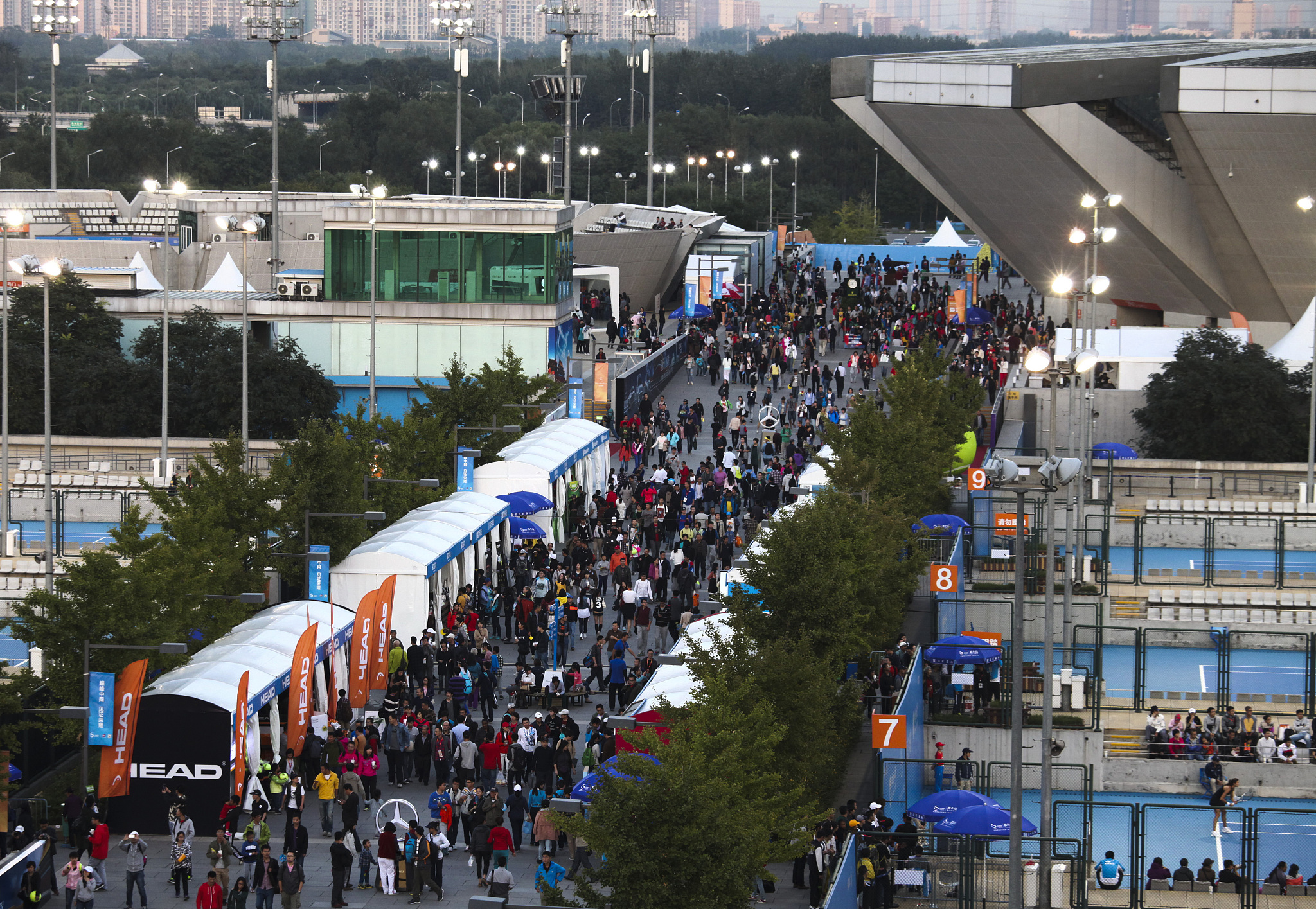 BEIJING (August 21, 2019) – The China Open, Asia’s premier combined men’s and women’s professional tennis tournament, has announced the main draw field for the 2019 edition of the tournament. Set to take place from September 22 to October 6, the China Open boasts a wide range of players who have won Grand Slam singles titles and been ranked number one in the world.

The women’s event also features a number of players in their teens and early 20s who have already made significant marks on the tour and will likely generate even more headlines in the years to come. Promising WTA notables coming to Beijing include Aryna Sabalenka, Belinda Bencic, Bianca Andreescu, Marketa Vondrousova, Sofia Kenin and Amanda Anisimova.

Tickets for the 2019 China Open are now available. Fans can purchase match tickets at the best price via the tournament’s official website www.chinaopen.com or other cooperative ticketing systems. Tickets for the finals, scheduled for October 6, are available at a 20 percent discount, and a discount of ¥40 off ¥100 purchase is offered for tickets for other matches. Members of China Open Inclub can use 16 bonus points as 1 yuan when purchasing tickets. In addition, a ten percent discount is offered for China Citic Bank credit card or debit card users.