Menu
HISTORY
ABOUT US HISTORY CHAMPION
ABOUT US 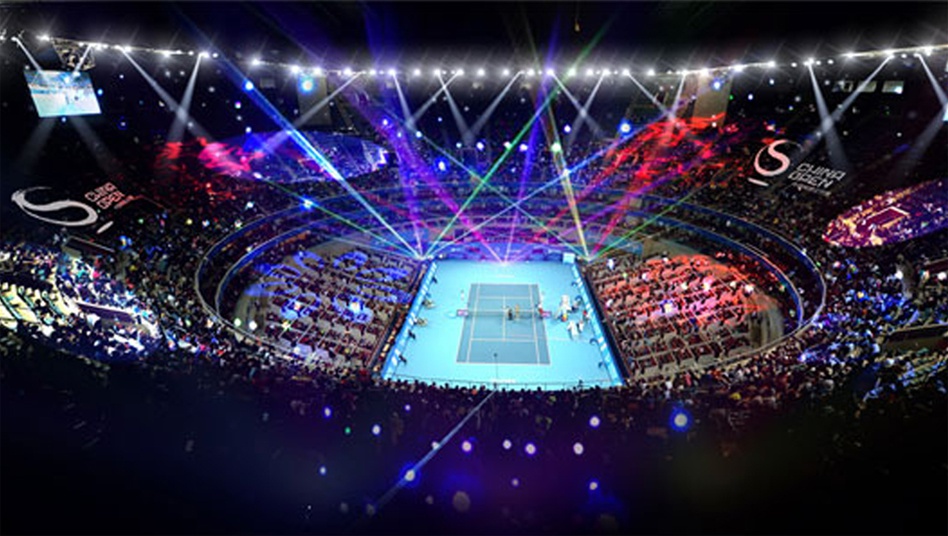 As the symbol of Beijing in the post-Olympic era, China Open is continuously improving the popularity and international influence of the event. Taking the year of 2013 as an example, the tournament attracted about 304,148 live spectators as the whole number; the domestic broadcasting exceeded 370 hours, covering 1.24 billion audience; the international broadcasting reached 6,537 hours, covering 127 television stations and channels from 157 countries and regions all over the world; the official website attracted 14 million visits, together with various forms of advertising and promotion.